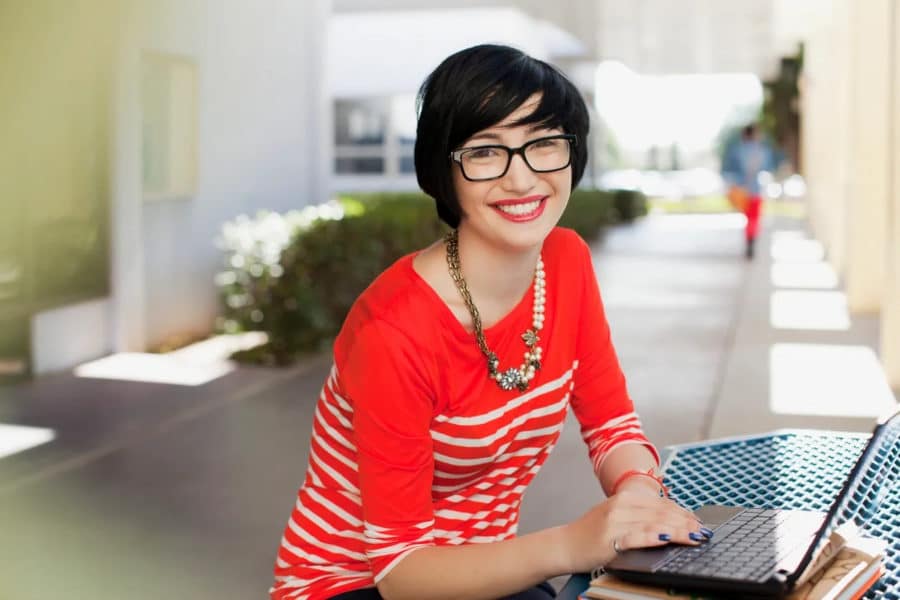 As one of the world’s most in-demand super models, Karlie Kloss is known for walking on runways and appearing on magazine covers. However, she is much more than a pretty face. Kloss is a champion of empowering women to become professional developers. Her own journey with coding began six years ago, when she took her first coding class and learned the basics of Ruby on Rails. The next year, she started her coding camp called “Kode with Klossy”. The now 27 year-old launched her free camp in 2015 to teach coding skills to women aged 13 to 18. Today the camp has over 50 locations in 25 cities, where thousands of young women learn HTML, JavaScript, CSS, Ruby, game development and even Ai/ML basics. Kloss hand picks the candidates, designs the curriculum and selects the teachers; many of her graduates have gone on to study computer science at Ivy League universities. The summer camp is meant to encourage young ladies to pursue a field in which women are largely underrepresented. Most importantly, Kloss is doing something schools could never do: she’s making coding cool.